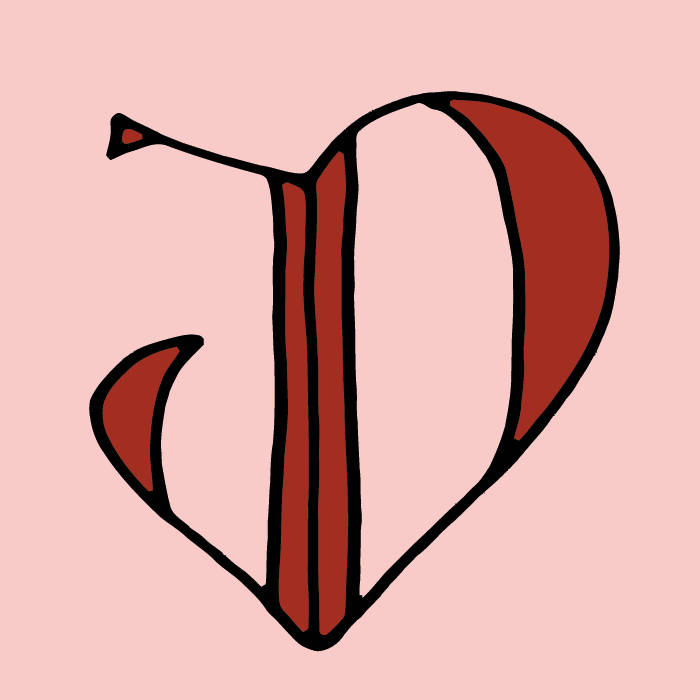 I wrote this rap in 2006 as I approached the ten-year mark of making hip-hop in my bedroom. It was conceived as a sequel to the song "Childish Fantasy," which I wrote when I was a teenager, and which was about the ridiculous levels of notoriety and notability I hoped to achieve any minute now.

--
It was intended to be part of an album that I have yet to ever complete and release, called "The So-Called Solo Album." As that record languished in the special hell that is reserved for rappers who try to work with lots of different producers long-distance, I leaked just this track to the Rhyme Torrents vol.5 compilation which came out for free on the internet.

So now here it is... still for free on the internet! Welcome to savings.

I got stars in my eyes
I got a song in my heart
I got a skip in my step
I got a longing to chart
I got the eyes of a child
I got the heart of a girl
I want the cries of the wild
From every part of the world
I'm feeling tense and disturbed
In every sense of the word
But my intent is contentment
When events have occurred
I got my eyes on the prize
I got my heart in my throat
I got a vision and a calling
That I'm starting to doubt...

God dammit all, my fanciful fantasy is irrational
I know, but I stay hopeful like amnesty international
Forever, I plan to be a national treasure
And my passion will never flag or lessen whatsoever
Whatever, so it's impractical, I guess I'm not so clever
But I remain intractable and after all it's better
To fail on the trail of the Grail than to quit trying
To let worries discourage and sit dying in
Vain, it's insane but I intend to flourish in
The sun or the rain because both contain nourishment
Sure it's sentimental and sappy but rapping's what
Makes me happy, so I have to make it and make it snappy
Take a nap to dream and wake up at the scene of a
Robbery in poverty, it's gotta be simple snobbery
Already crippled audibly, watching some little novelty
Non-entity get all of the numbers he picked for lottery
Call me petty but my heart breaks, you don't know how it
Feels to be a winning racer spinning his wheels in place
I just want to steal a space in plain view of the real estate
Where I can watch the green light flash at night across the lake
Impostor, fake, a phony like Sally Hayes, at home in the
Alleyways where nobody knows me from my salad days
'Cause nowadays I should be making power plays and grand manouevres
. But here I'm standing stupid, nothing for a man to do but
Rollerskate to Xanadu, go inside the Matrix
Just close my eyes and fake it... I hope that I can make it.
... I hope that I can make it.
... I hope that I can make it.

released September 30, 2006
Beat by Savilion
Recorded and mixed by Fresh Kils @ The KilZone